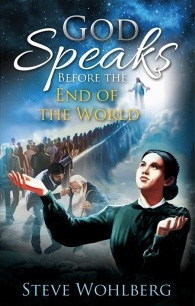 The Bible predicts that “before the coming of the great and notable day of the Lord” (Acts 2:20) God will pour out His Holy Spirit on “all flesh,”  and that certain men and women “shall see visions” and “dream dreams” about prophetic events (verse 17). One such woman was Ellen G. White (1827-1915) who during her lifetime received over 2,000 visions and dreams. Before her death in 1915, she wrote 40 books. Her Christian classic, Steps to Christ has been translated into over 140 languages. Another of her books, The Great Controversy, has also been translated into multiple languages worldwide. Amazingly, Mrs. White has now become the most widely translated American author ever. The Spring 2015 issue of the prestigious Smithsonian magazine lists Mrs. White as one of “the 100 most significant Americans” of all time.

Consider this page an introduction to her writings. Follow Paul’s counsel, “Do not despise prophecies. Test all things [by the Bible]: hold fast what is good.” 1 Thessalonians 5:20,21.

Separate fact from fiction by reading Steve Wohlberg’s fascinating pocket book about Ellen White as an inspired end-time messenger of the Lord whose writings agree with the Holy Bible.

As the Spirit of God has opened to my mind the great truths of His word,
and the scenes of the past and the future, I have been bidden to
make known to others that which has thus been revealed…

The Great Controversy Between Christ and Satan
(1911 edition), Author’s Introduction 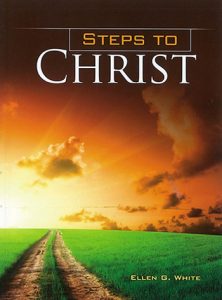 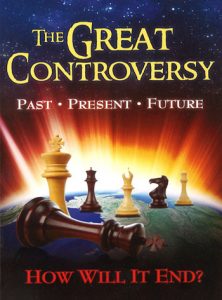 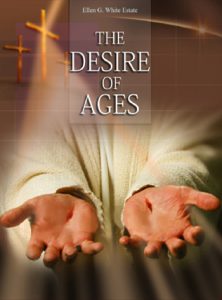 The Desire of Ages